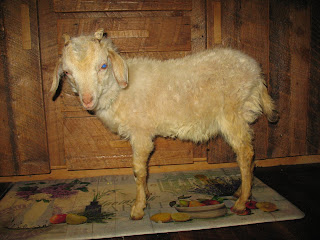 February has turned into the month of winter!  We have 20 inches of snow and counting, it's snowing all day today.  It's been cold, too.  Single digits above and below 0.  Luckily we are not getting all the wind that the valley is, just a gentle breeze, so we don't have a big wind chill to deal with, too.
Guess I'll go out and start digging out before it gets too deep.  have a great weekend!
Posted by Ann Keenan at 2:06 PM